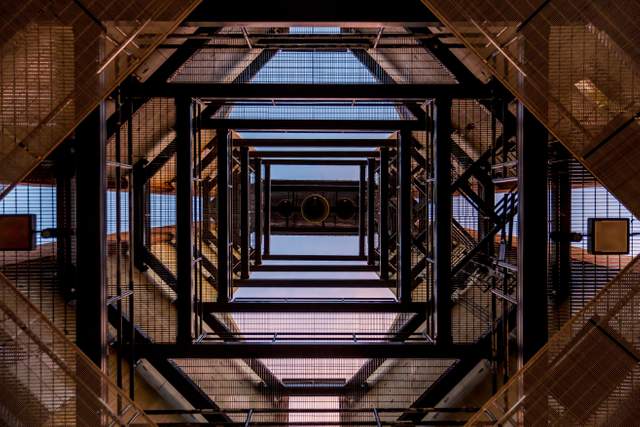 The Why, What and How of REST

REST has been a cornerstone of backend programming for quite a while now. However, a lot of developers seem to have a vague idea of what REST is or confuse it with HTTP. In this post, I will try to shed some light on what exactly constitutes REST and how it compares to HTTP.

REST enforces a good separation of concerns between clients and servers. The more our REST endpoints are mature the more we can evolve our client (frontend) or server (backend) with no issues with scalability or coupling.

REST : stands for REpresentational State Transfer, it was first defined by in the year 2000. It is specifically an architectural style to standardize the communication between web services and systems. To actually say we have REST web services we must follow the REST standards (i.e. become RESTful).

REST became wildly popular first as a replacement for SOAP protocols that required a lengthier set of requirements to be used. However, it must be noted that REST doesn’t dictate what protocol is used to transfer data. It focuses instead on the architecture of endpoints and how to name, thus it’s considered a software architecture/pattern and not a protocol. Nonetheless, HTTP is actually recommended as the go-to protocol to be used to apply REST but you can apply it with other protocols like MQTT for example.

How to apply REST

This is the part of REST that unfortunately is not fully understood or followed which leads to calling HTTP APIs REST APIs although REST was not followed correctly, just check Roy T. Fielding article from 2008 where he rants about how he is getting frustrated by the number of people calling any HTTP-based interface a REST API.

I will go over each of the basic fundamentals in the following point that leads to an actual REST endpoint and not just a regular HTTP one.

If a request is following REST, the request must detail if it’s cacheable or not. Applying caching to requests in client side and server side leads to a greatly reduced number of requests. Or even the elimination of requests altogether over a period of time.

If a client is connecting to a server and a new layer is introduced (e.g. proxy/load balancer) this must not affect in any way how the client or the server behaves. So we can add proxies, load balancers, firewalls and, more without affecting the system’s behavior.

Having a uniform interface is a must in REST architectural style, this enables each part (client/server) to change side over time separately from each other. There are four rules to follow to fully have a uniform interface between clients and servers.

This is a maturity model described by Leonard Richardson in 2008, it describes how much an application adheres to REST specifications and puts it in one of four levels.

This model is well suited to show us how much our endpoints are conforming to the REST architectural style, so it can state that our API is not a fully mature REST API but it can still be considered a REST endpoint, though. As with HATEOES earlier, this is a lengthy subject that I will probably write a post about it in the future but not right now to keep this post short.